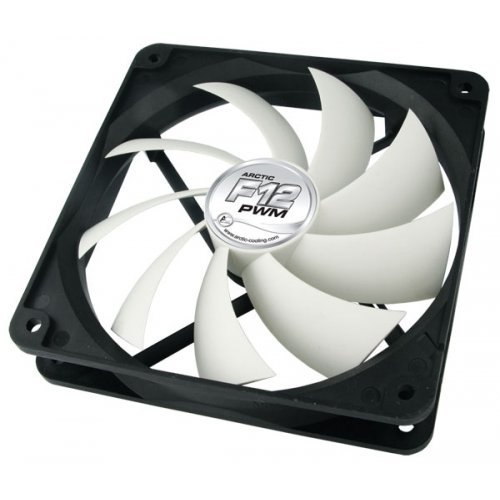 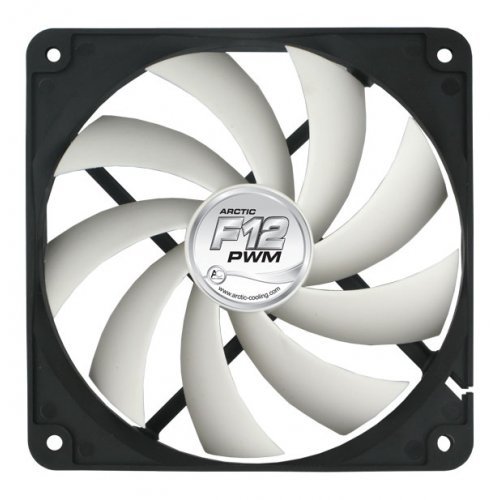 The ARCTIC F PWM fans outerperform other 80mm/92mm/120mm fans in the market. The patented PWM Sharing Technology (PST) regulates the speed up to 5 fans via BIOS. With efficient central cooling, the ARCTIC F PWM fans offer excellent cooling and noise control performance for the system.

How does PST lower the temperature of the entire case?

Featuring PWM function, the ARCTIC F PWM fans run at the most necessary speed to deliver maximum cooling capacity at the lowest noise level possible. On top of that, thanks to the patented innovative PWM Sharing Technology (PST), up to 5 fans (including CPU fans) can be connected to the ARCTIC F PWM fan to share the PWM signal. The speed of all the fans in this PST system is now centrally controlled by a single PWM signal via BIOS.

As a result, when the system load increases, fan speed of all fans connected in the PST system will be increased in order to lower the case temperature. Likewise, when the load is low, these fans will operate at a relatively low speed for sufficient cooling.

In conclusion, the advantages of having PST are: