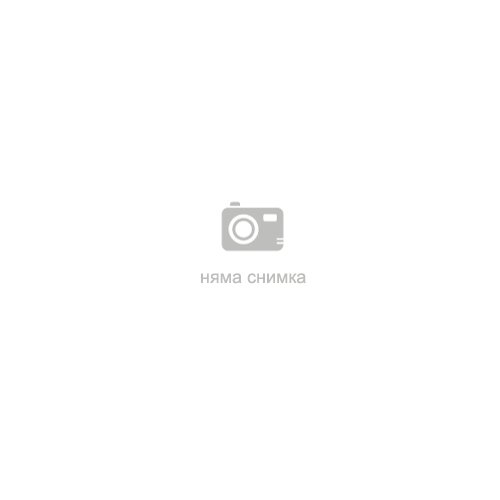 The AMD Redeon HD 7900 Series is the first GPU that can simultaneously output multiple and discrete audio streams via HDMI and DisplayPort Output.

The gigahertz barrier has been broken. Armed with a stunning 1GHz GPU based on the revolutionary GCN Architecture, the AMD Radeon™ HD 7000 GHz Edition (Selected model) is quite simply engineered to annihilate.

Famous for our exclusive cooling solutions like the award winning Vapor Chamber Cooling technology - Vapor-X, SAPPHIRE's reputation for innovative excellence continues to grow with the introduction of our new dual-extractor technology - Dual-X. Dual-X is a highly efficient multi-heatpipe cooler with dual fans that provide quiet and very cool operation during normal operating conditions, and superb cooling performance even under extreme load.

Supports the latest Shader Model 5.0 feature set including VTF (Vertex Texture Fetch) which is a key feature used extensively in many of the games that ship today. Without support for this feature the game will fall back to a lesser shader path resulting in the loss of cool, lifelike effects made possible by Shader Model 5.0

OpenGL 4.2 improves the GPU efficiency by improving the shader process operation and capturing GPU tessellated geometry. The process of modifying an arbitrary subset of compress texture is also simplified. The memory management in handling shaders is more efficient as well.

The tessellation performance on AMD Radeon HD7000 is up to 2X faster than the previous generation, and DirectCompute performance is also faster to accelerate advanced post-processing, filtering, and anti-aliasing techniques. Direct X11 games has never looked this good.

Offers an incredible choice of the latest display connectivity options natively on the board, including dual-link DVI-I, DisplayPort and HDMIalong with adapters to ensure compatibility with your legacy analogue VGA monitor.


Not just for video and games, the power of your GPU can now accelerate the latest versions of some Internet browsers (IE9/Mozzilla FireFox) utilising Direct 2D rendering for a faster and more responsive browsing experience including high quality image rendering and media playback.