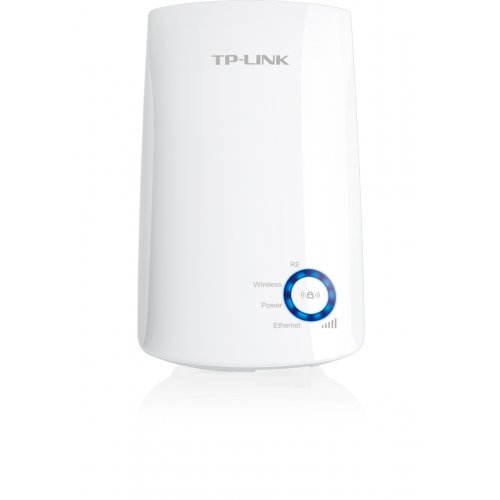 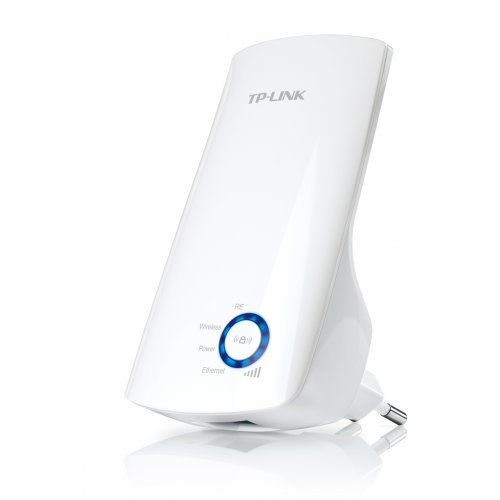 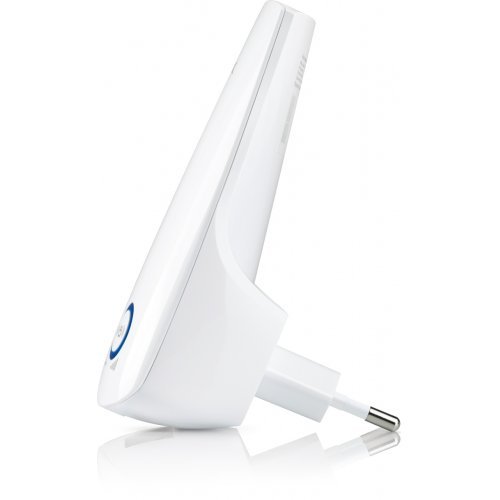 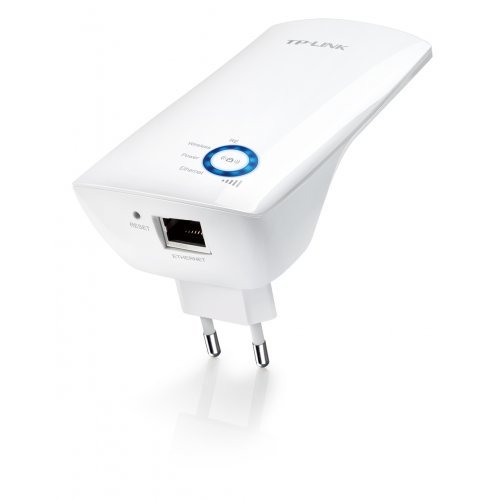 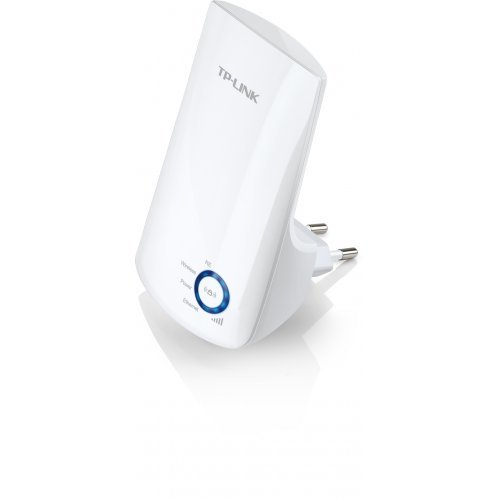 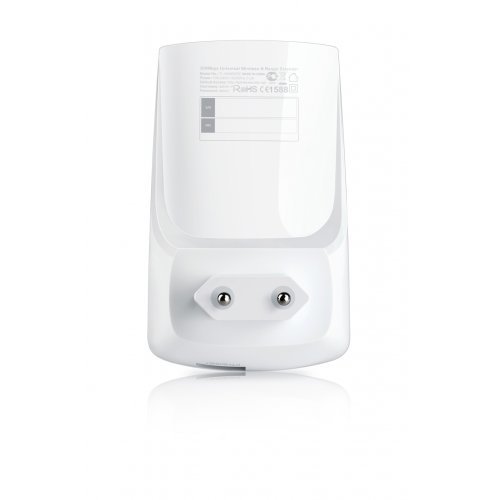 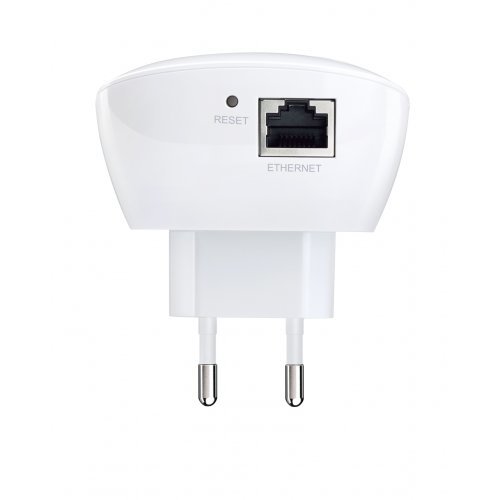 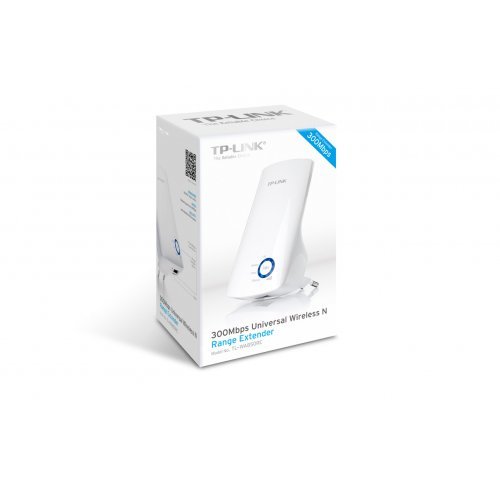 What This Product Does

TP-LINK's TL-WA850RE is designed to conveniently extend the coverage and improve the signal strength of an existing wireless network to eliminate “dead zones”. With 300Mbps wireless N speeds, Range Extender button, miniature size and wall mounting design, extending a wireless network has never been easier. What's more, its Ethernet port allows the TL-WA850RE to act as a wireless adapter to turn a wired device into a wireless one.

The device's miniature size and wall-mounted design make it easy to deploy and move flexibly. What's more, the TL-WA850RE's profile function remembers previously paired wireless networks, meaning there is no need to reset the device when changing the paired router.

With no new wires or cables, within range of their existing wireless network, users can easily extend wireless coverage at a push of the WPS button on their router followed by the Range Extender button on the TL-WA850RE or vice versa. An additional push of the pair button can quickly establish an encrypted connection with client devices.

The TL-WA850RE's single Ethernet port allows the Extender to function as a wireless adapter to connect wired devices like Blu-ray® players, gaming consoles, DVRs and Internet TVs. At the same time, the device can share the wireless network as well.

5 signal lights represent the current signal strength that TL-WA850RE receives from existing router, which can help to find the right location to place the range extender so that the TL-WA850RE can achieve the best possible range and performance of the network.

Works seamlessly with all 802.11 b/g/n wireless devices. It is also compatible with the latest Windows 8 operating system.